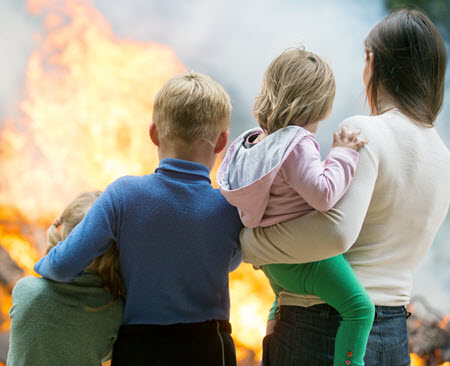 It started with a long day…

It was one of those days where Brian* railed against life with all his efforts.

But today was unlike the others; there was no satisfaction in today’s struggles.

He pushed hard, he worked hard, but nothing went his way.

The child holding the teddy bear while watching his house burn down was seared into his mind. He couldn’t stop thinking about it.

Brian dropped his gear as he walked through his front door. It seemed heavier today than usual.

He stood in the doorway, tired and unsatisfied with the day.

“I need a drink,” he thought to himself.

At first, it helped. The nice cold beverage helped calm his nerves and shake off the weight of the day. “Tomorrow will be a better day,” he thought.

Several days later, Brian had another rough day. He and his team were unable to save an infant during a massive house fire. The images of the devastated parents from earlier that day are haunting him as he drives home. 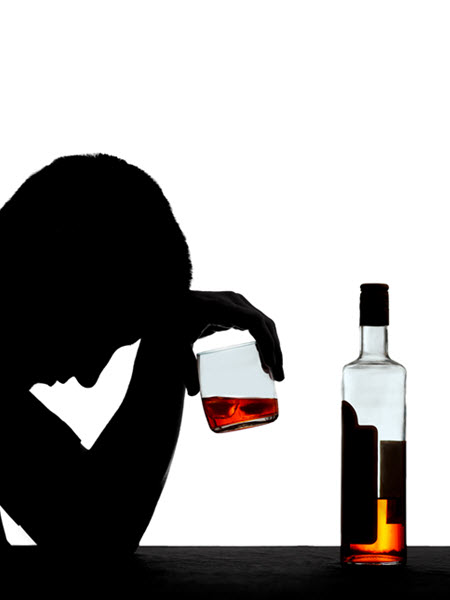 But today, one drink wasn’t enough.

It was three before he finally started to relax and nearly six before he eventually fell asleep.

“Tomorrow will be a better day,” he thought.

He started the day a bit hungover. His head ached from the lack of water, and slight nausea made everything seem harder than usual.

Then the alert rang out. Before he knew it, he found himself on the way to another call.

As usual, he arrived on the scene and dived headfirst into the chaos.

His thinking was dull today.

It seemed harder to focus than usual.

He forgot to check an essential piece of gear before his friend and coworker entered the house. Luckily, he realized it before anything bad happened, but the whole thing scared Brian a bit.

The home was a total loss, but the family was safe. “That’s something to be thankful for,” Brian thought as he headed home for the day.

As he sits down in his recliner, he remembers the potentially fatal mistake he made earlier that day and begins to feel a sense of guilt.

It’s often a symptom rather than the cause.

Drugs and alcohol are commonly used as a coping mechanism for much more severe problems like stress, anxiety, depression, and more.

As military and first responders, dealing with extraordinary events is in our job description. Unfortunately, our work can take a toll on us, both mentally and physically.

To offset the adverse effects, many people attempt to find coping mechanisms that keep them in the fight. At first, we lean toward healthy alternatives like exercise or pursuing hobbies. But at some point, it stops working.

Then, it is common for people to find other coping mechanisms such as drugs and alcohol to help deaden the suffering experienced through increased levels of stress, anxiety, and depression. These methods help for a while – until they don’t.

Whether it’s building up a tolerance to the substance or the negative impact on our lives and health they cause, these substances fail us leaving us in a worse place than when we started. 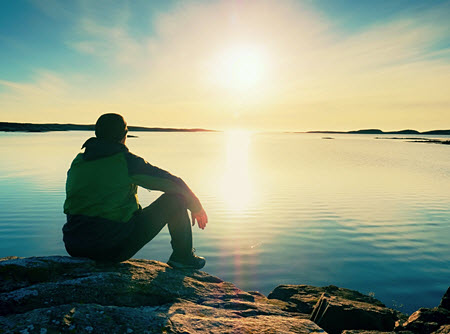 At Operation True North, we understand that addiction can have a significant impact on our lives.

But, in many cases, it is just a symptom of something much bigger going on underneath. So, we tackle it from more than one angle.

But then we go deeper, helping you solve the underlying problems with which you’re coping.

Finally, we will help you develop a variety of healthy coping mechanisms to make you more productive at work and happy in your life.

You don’t have to do this alone. We’re here for you.

Tackling addiction can be a challenge, but not impossible when paired with the right team.

At Operation True North, we specialize in addiction and the hero community.

You don’t have to do this alone. We’re here for you!